The Air Tag and Car Tracking…

Less of a car theme today, and more of an office discussion… Air Tag

Here at Number1Plates, team are big fans of the now not-so-new Apple Air Tag. Mainly to help us when we lose our items, such as keys, handbags, etc!

Discussions soon arose regarding the safety of the Apple AirTags, as due to their small stature, it seemed to us that it would be easy for somebody menacing to slip one in your handbag, pocket or maybe even your car. We did some reading (Boss, if you’re reading this… it was during lunch), and found that we weren’t the only people thinking about the safety issues of the tags…

Without sounding too negative, it is a massive worry for us all. Especially with the news lately, women and men are feeling more unsafe than ever with the current events. So, what precautions have Apple put in place to avoid all of this from happening? Let’s take a look. 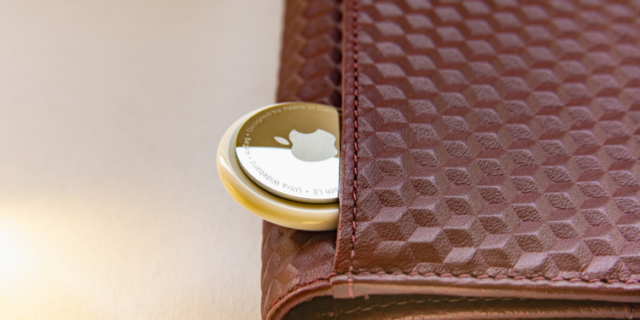 When the Air Tag was released, people began to worry! With the agility of the tags, could someone put one in your car? Or even tape it underneath? Yes. Easily. If someone had ill-intentions of following you, knowing your whereabouts or just stalking, it would be easy for them to do so. In fact, it still is pretty easy for anyone to be capable of still doing so.

The worry for us came about when we realised that people were able to do this with ease, and without anybody knowing. In fact, some reports came about (we found from the BBC) that some women had actually found an AirTag taped to the inside of her handbag! Pretty scary, eh? We have dug around and haven’t found any reports from actual car tracking, however that doesn’t mean that it hasn’t happened yet. We’re not here to scare you at all, for us it’s more about spreading awareness and making others wary like we are. After all, serious work topics don’t just have to stay in work do they!

Apple did actually recently comment on the issue at hand, and claimed that there were precautions in place and certain systems which actually alert individuals to ‘unknown’ AirTags ‘following’ them… here’s a few key snippets;

“Unwanted tracking has long been a societal problem, and we took this concern seriously in the design of AirTag. It’s why the Find My network is built with privacy in mind, uses end-to-end encryption, and why we innovated with the first-ever proactive system to alert you of unwanted tracking. We hope this starts an industry trend for others to also provide these sorts of proactive warnings in their products.

We also have seen reports of bad actors attempting to misuse AirTag for malicious or criminal purposes.

AirTag is designed to be detected by victims, and that law enforcement can request identifying information about the owner of the AirTag.”

What Do We Think?

So. A pretty bold statement, and we’re glad to hear it! We know that Apple haven’t created the AirTag for misuse purposes, it’s just an unfortunate byproduct of the tool. However, does it work?

People with an iPhone or an android, should be alerted if an unregistered AirTag is moving with them. And the AirTags should make a beeping noise when they are separated from their owner for a period of time. There have been reports that these safeguarding measures don’t work properly, or don’t go far enough. So here at Number1Plates, we decided to try the measures out and see what would happen… 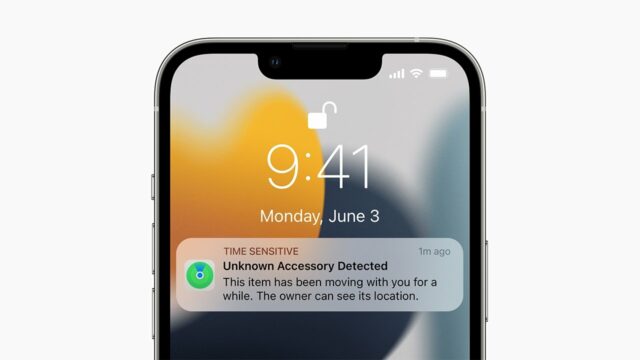 We put one of the AirTags in a handbag (this was all overt and consented), and had the person with the handbag walk around for some time, nip to the shops and pop it in their car. The person did have an iPhone however not once did they receive an alert regarding the presence of the Air Tag! Everything was switched on, so no ‘aeroplane’ mode was active to possibly mess the experiment up. We had the Air Tag owner follow the tag on his own iPhone, however it was apparent that no message ever came through….

We’ve got a long way to go with technology, even though we have come pretty far already! More safeguarding measures need to be put in place to minimise possible criminal activities in regards to the Air Tag. Even one account of a stalking incident, is one too many.

As we said earlier, we are not trying to scare you! We would just like you to stay vigilant, as always. Maybe give the AirTag experiment a whirl yourself and see what happens, if you get the ‘alert’ on your phone or not. If not, take it into Apple and see what they can do… it’s better to be safe than sorry!