Replacement SEAT number plates for the Ibiza, Leon, Tarraco and everything in between!

Founded in 1950 by the Spanish government, SEAT is one of the largest suppliers of vehicles in its homeland. Now a wholly owned subsidiary of Volkswagen group following a buyout in 1986, SEAT sold more than half a million vehicles worldwide in 2020.

SEAT’s headquarters and main manufacturing facilities are located in Martorell, around half an hour’s drive from central Barcelona.

The Spanish company started life by manufacturing the SEAT 600, which they say was “a Spanish symbol of mobility and freedom”. Based on the Fiat 600, with the Italian company having licensed SEAT to use, nearly 800,000 600’s were made, and in addition to being sold in the company’s homeland, were exported all over the world to territories including Argentina, Finland and Poland. The 600 was eventually superseded by the far less popular 133 model, following concerns about weak B pillars in the event of an accident.

In more recent times, SEAT has benefited from its Volkswagen ownership, and has focused more on the hatchback market with the likes of their Ibiza and Leon models, although has also dived into the world of crossovers and SUVs with models such as the Arona, Ateca and Tarraco. 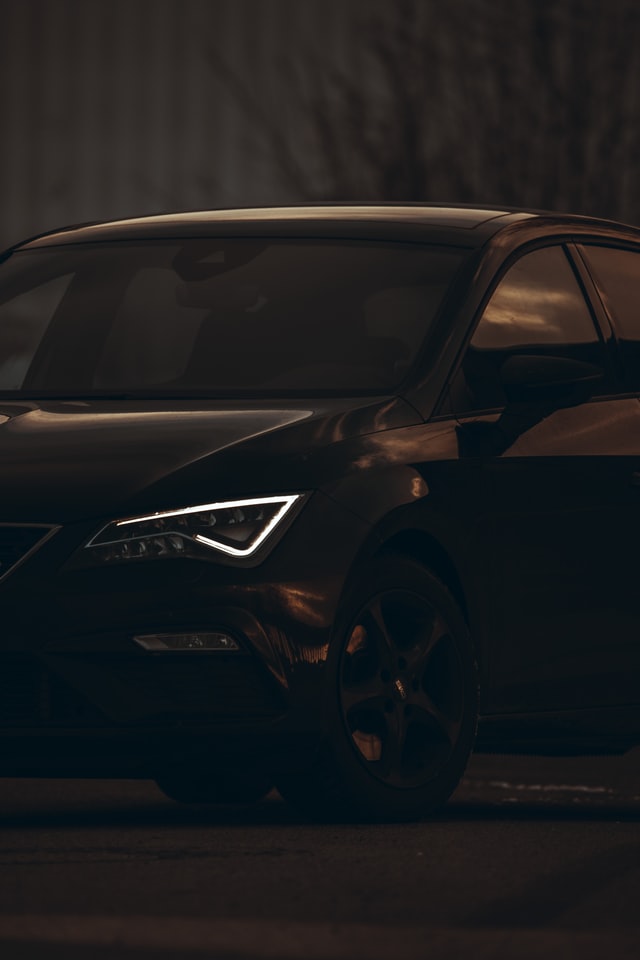 SEAT has regularly competed in both British and World Touring Car Championships. Legendary touring car drivers to have driven for Seat include Jason Plato, Yvan Muller and Rob Huff.

What size are SEAT number plates?

SEAT license plates are generally the UK standard size of 520mm x 111mm, however there are some models which are able to display custom sized plates which perfectly fit the rear recesses of the vehicle.

If you’re the proud owner of a 2012-16 SEAT Leon Cupra, you may be pleased to know that we’re able to create a 790mm x 137mm rear SEAT number plate which is perfectly suited for the back end of the car! So, if you’d like a custom SEAT plate then head over to our Plate Builder or get in touch with one of our friendly and knowledgeable team who will be happy to help you with your request.

We’re also proud sponsors of SeatCupra.net, the SEAT and Cupra forum, and offer an exclusive discount to members. Head over there to sign up!