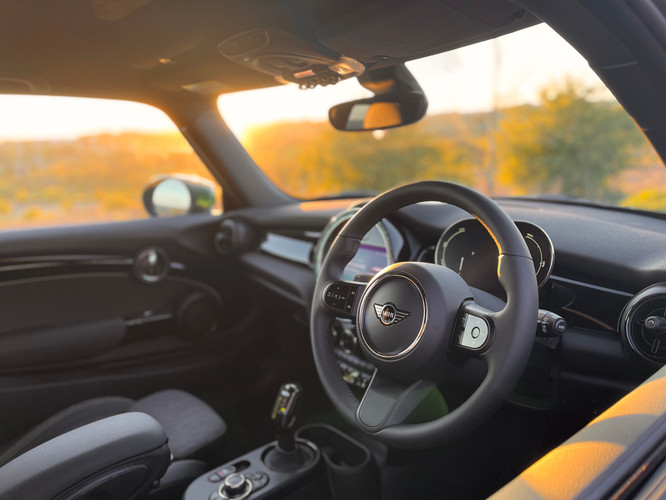 Let’s face it, we all think we’re a good driver (and heaven forbid should anyone disagree). But, regardless of how good we might think we are, we’re all liable to making a motoring mistake or two (come on, even Lewis Hamilton does it!).

Here are three of the most common driving mistakes. How many are you making?

We all want the best mileage per gallon. And, if you’re letting your tyre pressure get to the bare minimum before addressing it, you’re only cheating yourself out of distance and money (not to mention a decreased grip and increased braking distances).

Michelin recommend checking tyre pressure at least once a month and especially before long journeys. While many new cars have tyre pressure monitors, it’s still wise to keep on top of it (as we know computers can and will fail) and make yourself familiar with the ideal pressure for your motor. If you’re not sure, your owner’s manual will normally have all the essential information you need, and you’ll normally find it hidden on the driver’s door or under the petrol flap. An informed driver is the best driver!

Having the incorrect lights

How many times have you been driving late at night, seen a bright light ahead, assumed it’s a motorbike, and passed it only to see it’s a four-wheeler with one light out and the other on full blast to make up for it? It’s one of the most disorienting and dangerous mistakes drivers make but something far too many of us take seriously.

Disregarding the fines and legal situation you can find yourself in, for the sake of changing a bulb (which is easy enough to do yourself or only a couple of pounds for a professional with most motors), it could save not only your own life but someone else’s!

Driving in the wrong lane

There are two kinds of people in this world: those who get the lane system, and those who do everything in their power to annoy the people that do. If you’re in the right-hand lane of a three lane motorway doing 50, you’re not just incredibly rude, you’re also making the road a dangerous place. The right-hand lane is meant for overtaking, not coasting and it’s something nearly all of us don’t act on.

Staying in the wrong lane for too long is easy enough to do (especially on a busy road) but can lead to accidents and traffic jams. Next time you’re considering staying in the right-hand lane for just a little longer, move back – it’s far nicer for everyone and means you can enjoy the drive in peace!

What do you think the worst driving mistakes are and how many of these have you made in the past? Let us know on our Facebook and Twitter channels.