Police are dishing out fines for this…In commonly accepted driving etiquette, motorists often flash their headlights. This is at other drivers to signal to them to go first or to continue their manoeuvre. However if used in the wrong way or at the wrong time you could wind up with a £100 fine. However, a new survey revealed that more than half of drivers were oblivious to this. 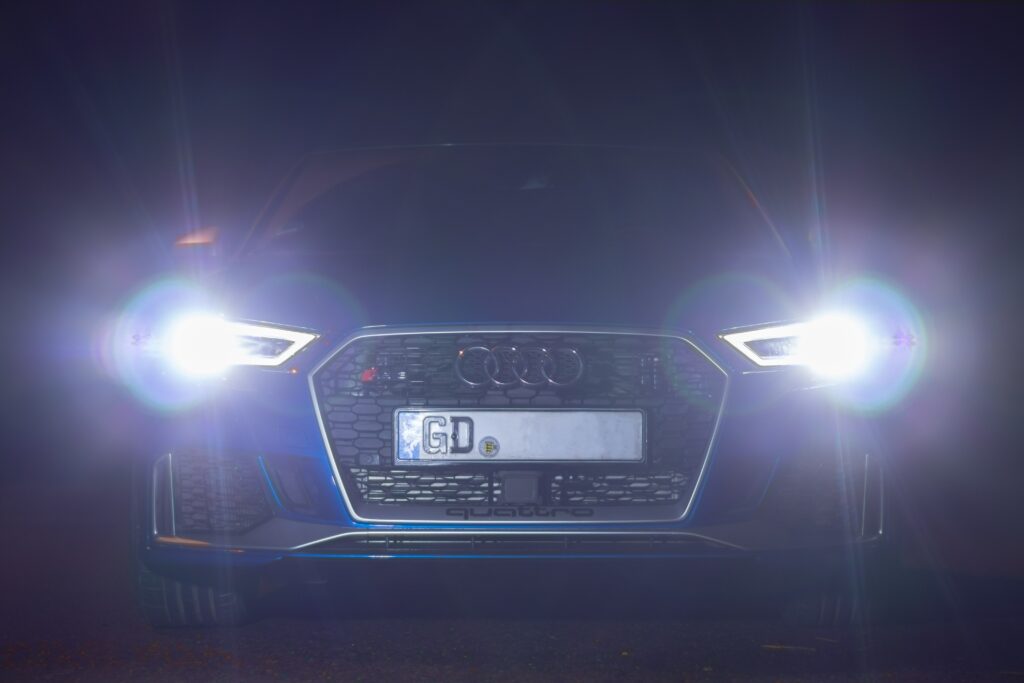 The survey by findandfindmycar.com found that many road users were unaware of ‘Rule 110 and 111’ of the Highway Code. The rules say; “Only flash your headlights to let other road users know that you are there and that you will be passing”. On this, Phil Morgan, head of the company, commented that “[Whilst] the chances of getting fined for doing any of the offences are extremely low, they’re still not worth the risk.

“While some of the offences are unknown. Nobody wants to risk their safety or have to pay a hefty fine for something that they didn’t know was going to cost them. so it’s best to know these sooner rather than later.”

This news comes just a week after the North Wales Police warned drivers that it is illegal to share where speed cameras are with other motorists on social media.

The rule falls under ‘Section 89 of the Police Act 1997’. A spokesperson for the North Wales Police said. “Publicising the locations of speed traps hampers the good work that staff and officers do to reduce speeding motorists, which is one of the “Fatal Five” offences.

“[The police could prosecute motorists]. If they catch people warning other drivers on the road for any speed trap.” the North Wales Police added. “What people consider a friendly warning to other drivers, actually has consequences. Speed cameras and police officers are there to keep everyone safe so respect is vital.”

Police warn drivers of fines up to £1,000 or jail for up to 4 weeks. For warning others on social media about the location of speed cameras. What is commonly seen as a ‘friendly warning’ is something which actually is a much larger issue at hand. Is it worth it?

New 20mph cameras around the country

This information was reported as it was also announced that new 20 mph speed cameras are to be launched across the UK in a bid to crackdown on “noisy” drivers.

Transport Secretary Grant Shapps said; “We want those in Britain’s noisiest streets, who are kept up at night by unbearable revving engines and noisy exhausts, to come forward with the help of volunteer areas to test and perfect the latest innovative technology.

“For too long, rowdy drivers have been able to get away with disturbing our communities with illegal noisy vehicles.

“It’s time we clamp down on this nuisance, banish the boy racer and restore peace and quiet to local streets.” 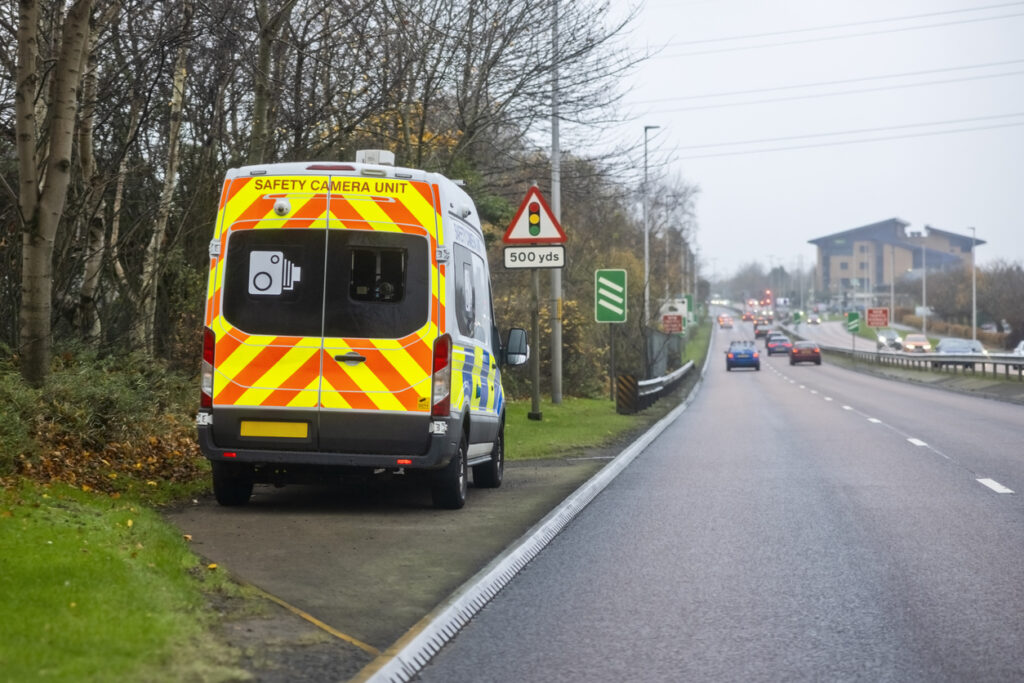 Would you still take the risk and flash to inform other road users of the speed traps?

Are the punishments for these offences too strict?

Let us know as we would love to hear your thoughts on this matter!

The Most Common Driving Tests Fai...

Driving tests since the CoronaVirus pandemic have been hard to grab hold of. With a huge backlog, stemming from the lock...
Read More

2022 Goodwood Record Breaker  You may have missed the news (As it was travelling very fast) but there’s been a new h...
Read More