The ins and outs of drink-driving.

With pubs and restaurants reopening after the long, hard slog of lockdown, it comes as no surprise that we’re all pretty excited. In fact, it was estimated that there were up to 4 million pints drunk by our beer-thirsty nation on the 12th April – the day that the pubs reopened!

So with the sunshine out and the beer going down, it’s unsurprising that thehttps://www.mirror.co.uk/news/uk-news/punters-down-92-pints-second-23895336 Brits are flocking to socialise at the pubs after work and on the weekends. However, with that comes a confidence and temptation to have one too many and then drive home… Sure, local taxis might be expensive, the buses might be slow, walking isn’t always an easy option and you might think you could get away with it, but that doesn’t mean you should do it. 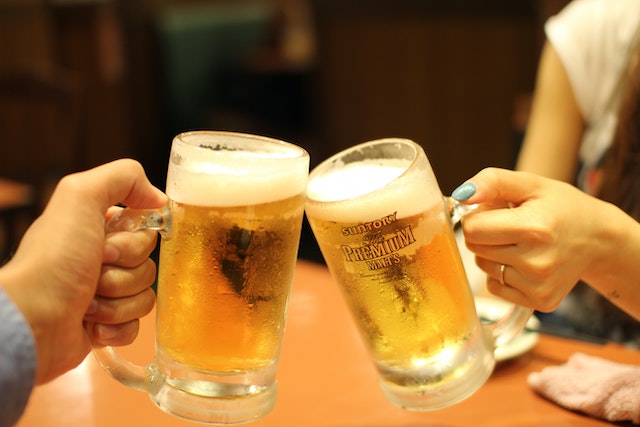 Drink driving has been a serious issue for many years, however it was only in 1967 that the Road Safety Act made it a criminal offence to drive a vehicle with alcohol consumption. (Specifically with a concentration of over 80mg of alcohol per 100ml of blood). The offence itself is still as severe today however the various misdemeanours now come with more sanctions in place to ensure that everybody’s safety is preserved.

Well, the evidence is overwhelming. There is no argument against it, alcohol impairs driving – even the slightest amount can have all sorts of effects on the mind and body. With a lack of coordination, vision, judgement, reaction times, speed awareness, distance and overcompetance, there are many ways in which drink driving can go horribly wrong with serious consequences.

By drink driving, you pose a threat to not only yourself but passengers, other drivers and pedestrians too. The innocent lives of many can be taken by an act of selfishness.

Government statistics have shown the reckless realities of drink driving.

Between 2015-2019, there were 28,790 accidents and 42,650 casualties due to drink driving. An obscene number due to irresponsibility and arrogance. Although a frightening statistic, we can see it in a more positive way when we compare it to earlier years, before punishments were enforced:

The drop in numbers signifies the importance of punishments and penalties for drink driving. The enforcement of the law has positively ensured that both accidents and casualties have decreased by huge amounts. Although this is a positive way of looking at the statistics and endorsing the penalties, it cannot be disputed that the numbers are still way too high. 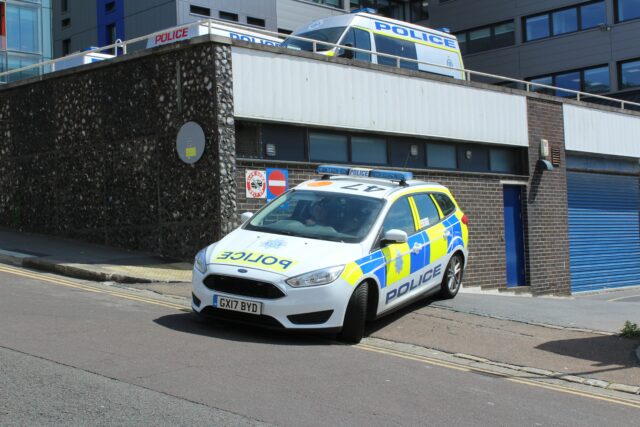 Police are making it a priority to convict drink drivers and efforts are being made to enforce the law. In 2015, there were 37,578 convictions for drink-driving related offences. Out of those, 5,611 received a prison sentence of up to 6 months. It seems silly when the choice was between missing out on a cold pint in a beer garden or spending 6 months behind bars. Don’t become one of those statistics.

Along with police enforcements, there are numerous charities around the country working hard to discourage drink driving and stamp it out completely. One in particular is Brake, a charity who have numerous campaigns surrounding the topics and taboos of dangerous driving. Specifically, their drink-driving campaign has been particularly popular and is gathering and increasing number supporters.

With the campaign, Brake are “targeting a zero-tolerance limit for zero alcohol impairment”. Their statistics found that an average of 4 people are killed and 25 seriously injured every week in England and Wales, which have the highest drink-drive limits in Europe. Their main point of argument is that the current drink-driving limit gives a false impression that it is safe to drink and drive up to that limit, which, according to research, is simply not the case. “Clarity is essential in the law to drive a change in behaviour.” – Brake.

However, there is some opposition, with some believing that the limit should stay the same or even be raised. A survey was conducted by Insurance Revolution, which found that out of 1000 people, 37.9% thought that the alcohol limit should stay the same and 9.2% thought that the limit should be increased. This indicates that there is little education and advice on the dangers of drink-driving. Something where we can improve on, individually and as a cohesive nation. 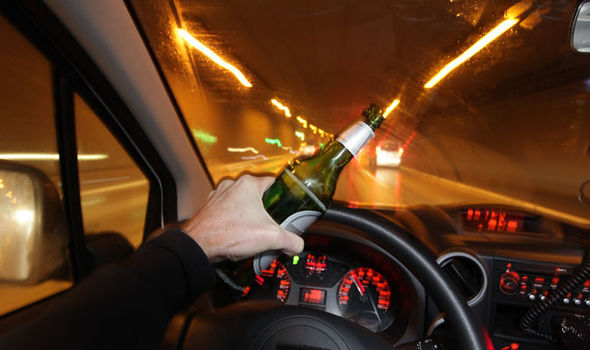 As it is a criminal offence to drive and be in charge of a vehicle whilst above the legal drink driving limit, any penalties for being caught will usually be decided by a Magistrates court. However, for more serious offences, they can often be upgraded to be heard by a judge and jury at a Crown Court.

A person who fails a breath test or blood test at a police station will be charged and then either bailed to appear before a court, or remanded in custody, depending on the seriousness of the offence(s). There are a number of offences which you can be charged with if intoxicated, with various penalties. According to the gov.uk, these can include:

Of course, it’s not just the criminal record, you’ll likely be affected in a number of other ways too. For example:

You can avoid all this however… Just don’t drink-drive! If you’re going out in a group, have a designated driver who either doesn’t drink or is happy to miss out this time – you could even alternate it so that it’s not the same person all the time! If you do all want to have a drink, then arrange a lift from a partner or family member, book a taxi or download a ride booking app such as Uber, or take a bus or train to your destination! 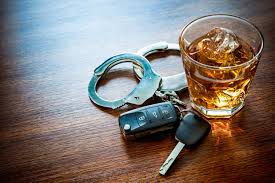 You don’t have to abstain from alcohol for life, we just want to emphasise the dangers and help to educate the nation about the issues of drink-driving.