Number 1 Plates are delighted to announce that they have agreed to become a personal sponsor of Knaresborough-born British Superbike rider Dan Linfoot ahead of the 2021 season.

Over the course of the British Superbike season, which constitutes 33 rounds across 11 weekends between the end of June and mid-October, Number 1 Plates branding will be seen on the Yorkshireman’s helmet. 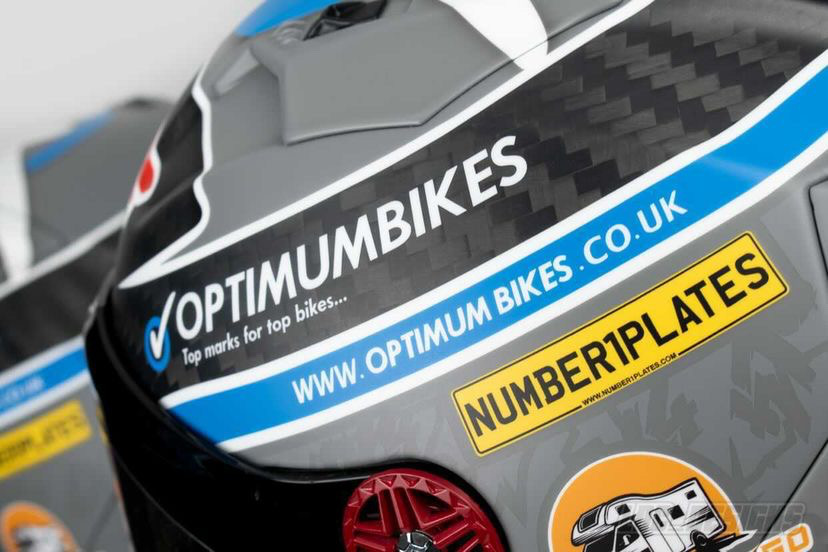 “We’re delighted to be working with Dan for the duration of this year’s British Superbike Championship.

“By sponsoring Dan, we’re both supporting a rider who is local to us, and exploring a new opportunity to get our name known by an audience which is highly relevant to our brand.

“Dan is an experienced competitor who is well positioned to be racing at the front end of the grid, and we’re looking forward to seeing him compete in the upcoming season.”

Meanwhile, Linfoot, who will be riding for TAG Racing Honda, commented:

“It’s fantastic to be able to welcome Number 1 Plates as a personal sponsor for the 2021 British Superbike championship.

“My sponsors are extremely valuable to me as a rider, and I greatly appreciate their support.

“After last year’s sabbatical from the class, I’m very much looking forward to getting back out on the track and competing in this year’s British Superbike championship.”

Linfoot took part in Superstock 1000 last year, finishing 10th in the standings, but returns to British Superbikes in 2021 having raced in the premier class for the last ten years. Alongside racing competitively in British Superbikes, Linfoot also co-owns iBuyAnyBike, a specialist second hand motorcycle dealership in York.