The 7 Coolest Car Features To Date

With the average person spending 37,935 hours driving, it’s no surprise that the car manufacturers are doing all they can to come out with the newest and coolest technology. You might be thinking ‘what more do I need in my car?’ – which is totally OK. Realistically, nobody needs these features, but sometimes a taste of the finer things in life is just what you need – and they’re really really cool!

We took a look through some brand new autos and some oldies but goldies, from them all we picked out our favourite features and took the time to explain why you would need it in your life!

From least to most favourite… the famous features: 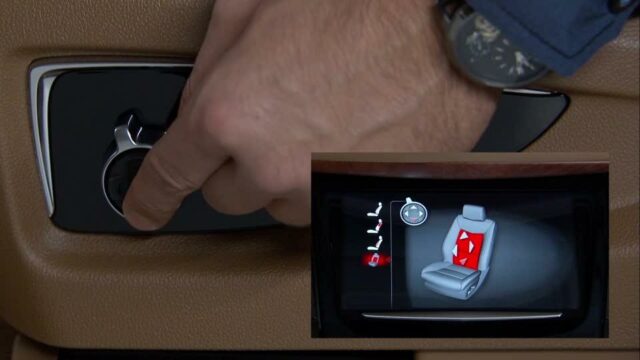 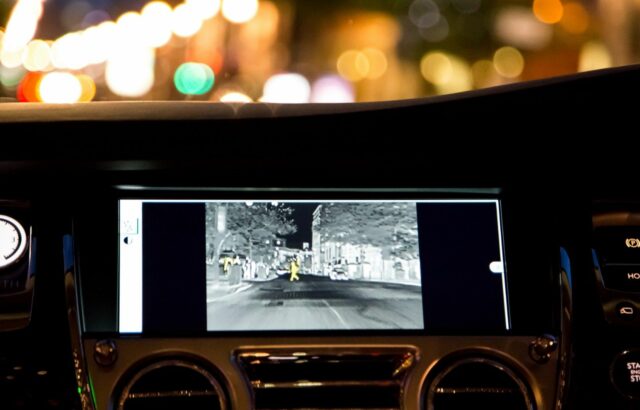 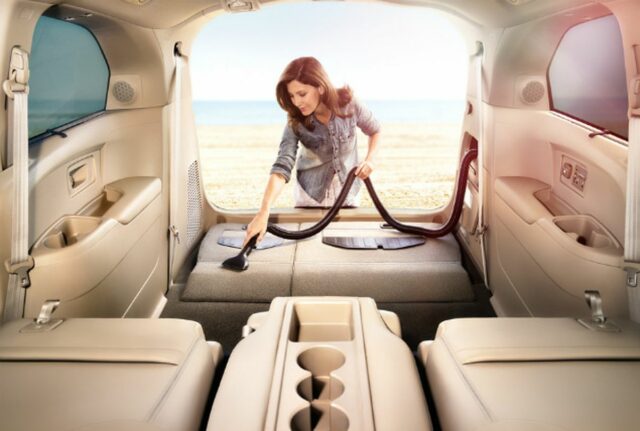 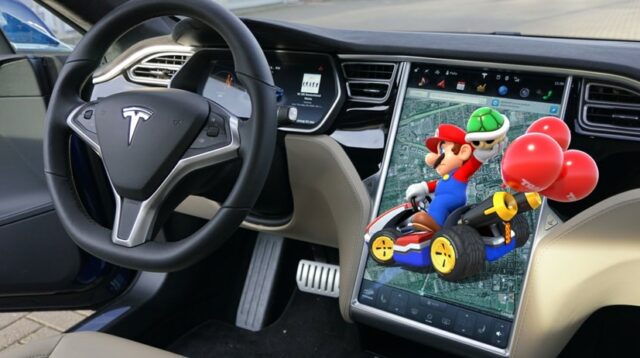 As you can see, there are some pretty cool features in cars nowadays, with the top 2 being Mario Kart and a vacuum cleaner! There’s still scope for loads more, just watch Back To The Future for some inspiration. One day… a flying car will be our number one!