The Most Common Driving Tests Fails

Driving tests since the CoronaVirus pandemic have been hard to grab hold of. With a huge backlog, stemming from the lockdowns and social distancing, it meant that driving lessons were pretty much not allowed full stop. Students half-way through their learning journey had to halt and those who were brand new and ready to start, couldn’t.

We had a look at the Government’s database and found that the pass rate for driving tests between April 2019 and March 2020, was 45.9%.

A pretty low percentage, we must say, but why is the number so low?

We’re not talking about naff driving instructors or having a wobbly on the day… What are the actual manoeuvres that are causing some trouble? We had a look through some databases to find the real reasons… 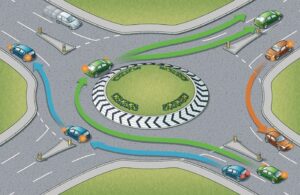 3. Not controlling the steering 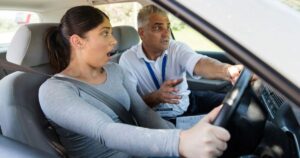 5. Not setting off safely

6. Not responding appropriately to traffic lights 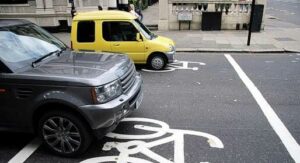 9. No control of the vehicle when setting off 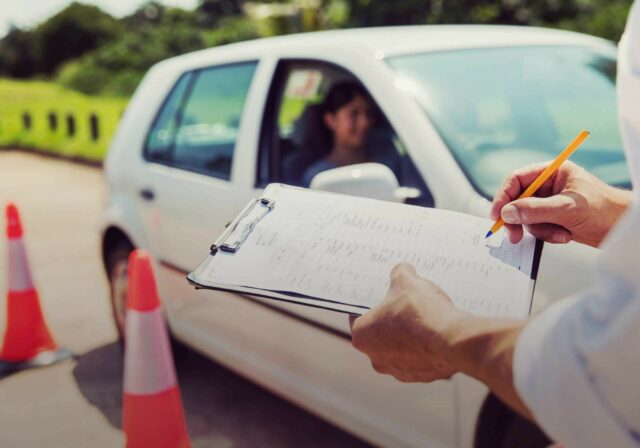