Rover was the British car company who had a not-so happy ending. They didn’t start out making cars though, as they were founded after building the first modern bicycle, compared to the Penny-Farthings of the time. In fact, their bicycles had such an impact, that countries around the world took inspiration from the name ‘Rover’ for their word for ‘bicycle’, such as the Polish word for bike, “Rower”! They continued to produce bicycles, before venturing into motorcycles, and eventually motor cars. 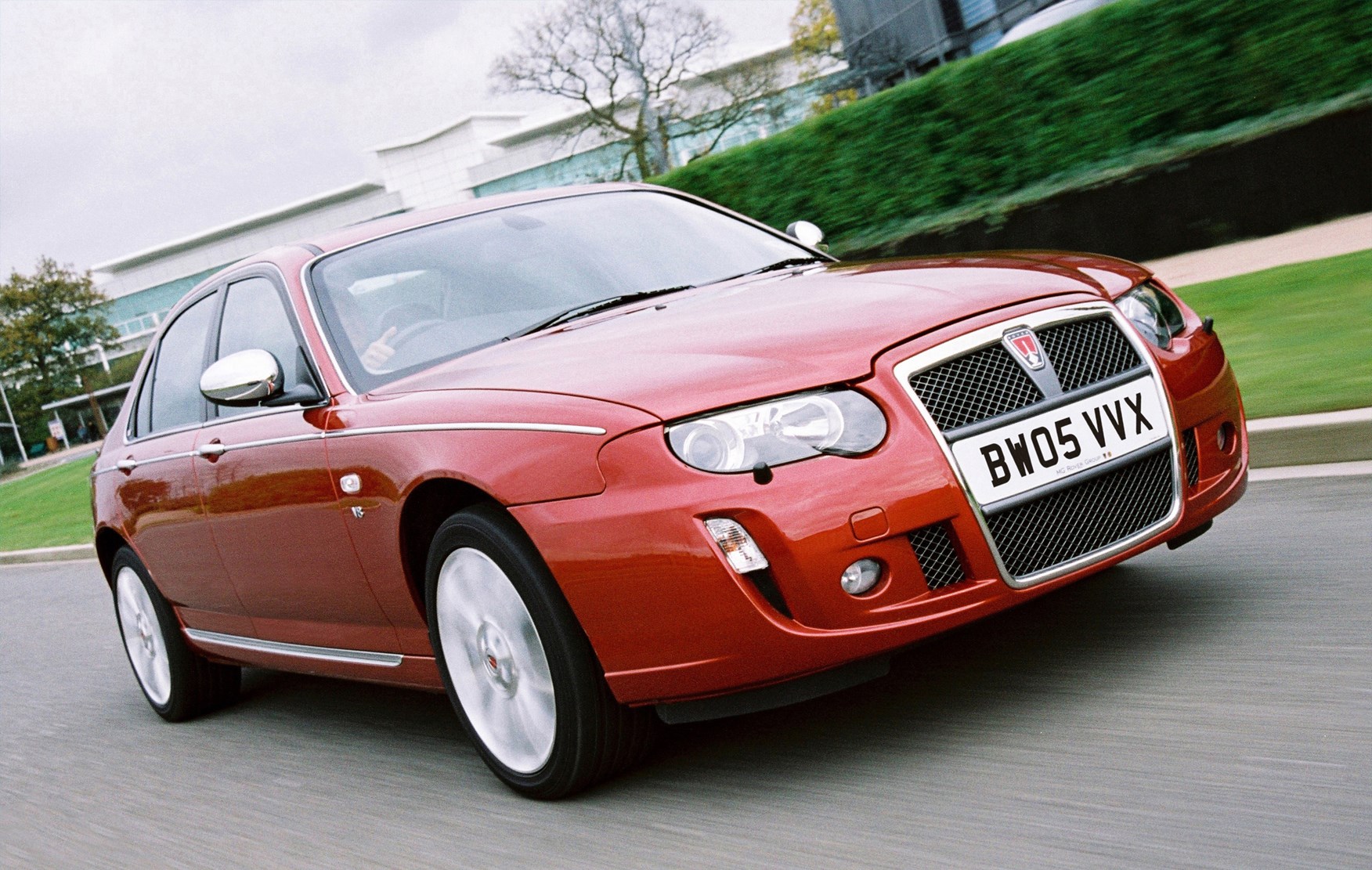 Rover endured some incredibly tough times with Leyland Motor Corporation and British Leyland, going through various peaks and troughs through nationalisation, mergers and demergers! Despite this, Rover managed to keep their identity throughout the 1970’s, 80’s and 90’s, as well as after their change of hands with the likes of BMW, MG and Honda.

Their failure and insolvency was a product of their lack of sales and a constant run of unfortunate events. For example, the Rover P8 had potential to bring them back when under British Leyland, however it was seen as a threat to the future investment of the Jaguar XJ6 and so was put on hold yet never returned.

The Rover SD1 also had economic setbacks and the 70’s financial fiasco. Likewise the Rover 75 in 1999 also struggled as a result of not being able to compete with the BMW 3 Series, which resulted in it being pulled from production.

When Rover came to be passed on to MG in 1999, the company had a total loss of £800 million due to poor sales and unfavourable vehicles compared to competitors. The rough years didn’t end there unfortunately. A revamp of the Rover 75 was brought out in 2001, along with the 2003 CityRover, with high expectations ruined when the sales were poor and negative reviews being pinged around everywhere. It became apparent that Rover was struggling, and this was cemented when the company was declared insolvent and became dormant in April 2005 onwards.

What size are Rover number plates?

If you’re looking for a replacement Rover number plate, then you’ll be pleased to know that the standard UK size of 520mm x 111mm fits every model. However, for the Rover 75, otherwise badged as an MG ZT, this size changes to the rear of the vehicle. Custom Rover number plates for the 75 measure 632mm x 175mm, and are a more curved shape, more in line with the plate of a Range Rover Sport than a standard car or vehicle!

To buy your Rover number plates, head over to our Plate Builder and start to customise yours today! If you need any help, then feel free to get in touch with our friendly, helpful team.