In an attempt to keep up with the ‘electric revolution’ and other competitors. Nissan have announced some huge plans to ramp up their collection. Over the next 5 years, they have pledged to spend 2 trillion Yen. (Which is around £13 billion), to push new EV + hybrid models to the growing market.

By 2030 the popular Japanese manufacturer is aiming to have 23 new models; 15 of which will be pure electric. They have teased their future aspirations through unveiling new concepts, however they have only released 3 out of the collection.

They hope their electrified vehicles will account for over 75% of Europe sales and 55% of Japan sales – this is by 2026! Ambitious as it seems, it doesn’t stop there! They are aiming to become completely carbon neutral and only electric / hybrid by 2050

They claim that they do this whilst cutting electric technology costs. This means that all consumers will be able to afford it. The firm has already preplanned green objectives. These include a whole host of battery refurbishment plants for Europe and Japan next year. 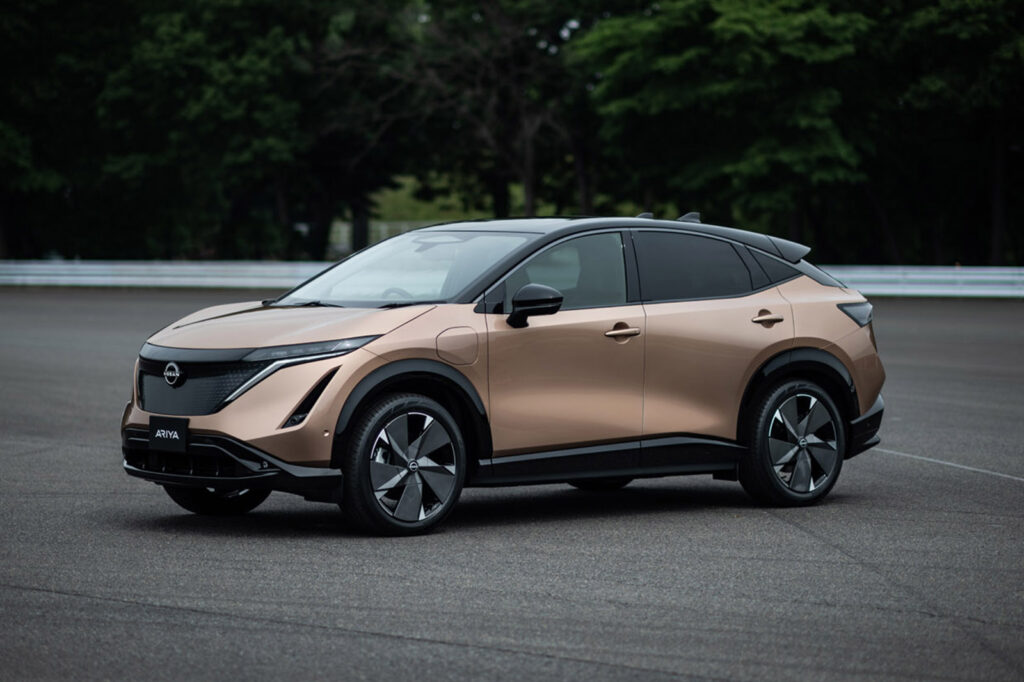 What Are The Batteries?

When it comes to batteries, Nissan aren’t hanging around. They seem to be hyping up the launch of its new ‘solid state battery’ technology, which could be getting produced as soon as 2024 and hitting the market in 2028.

Furthermore, in 2028 the firm is aiming to slash costs of lithium-ion batteries whilst also introducing cobalt-free chemistry mixtures which will help to cut costs by up to 65%.

Nissan says the tech will reduce charging times to one-third of current times and, as an added benefit, it’ll cut the cost of battery packs down to £56/kWh by 2028. Once production is in full swing, Nissan says the price could be trimmed back further, to around £48/kWh, which will further narrow the price gap between petrol and electric vehicles.

What Has The CEO Said?

Makoto Uchida, Nissan’s CEO, said: “With Nissan Ambition 2030, we will drive the new age of electrification, advance technologies to reduce carbon footprint and pursue new business opportunities. We want to transform Nissan to become a sustainable company that is truly needed by customers and society.” 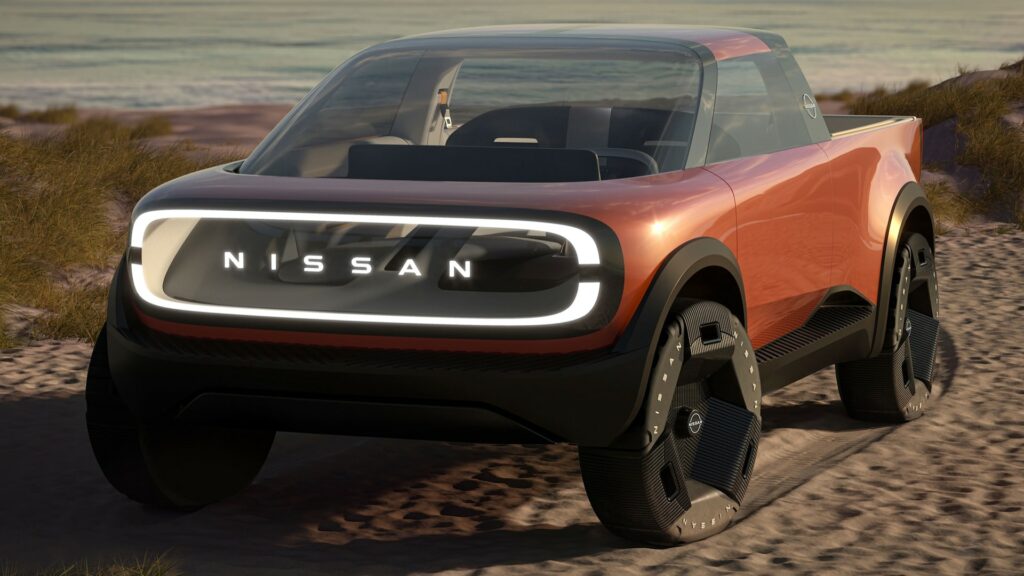