The Most Hated Cars In the N1P Hub..

What Are The WORST Cars?

So! We’re carrying on with our worst cars in the Number1Plates hub. There’s some pretty controversial ones in this round. That’s just the way the cookie crumbles my friends! Let’s get to it… 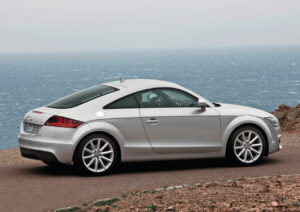 Arguably, one of the most classic Audis around. Small, reliant and aesthetically pleasing…NOT says Alex. His main argument against the car, is its stereotype. The ‘hairdresser car’, indicating a girly-wannabe car. Alex goes further by claiming that the car is driven by numpties and numpties only. As you can tell, Alex isn’t opinionated at all… (wink wink, nudge nudge).

Chris’ first peeve about the Fiat 500, is that he claims it is too small. Let’s bare in mind however that Chris is 6ft4… so it’s not really a surprise that he finds it too small. He says that the car 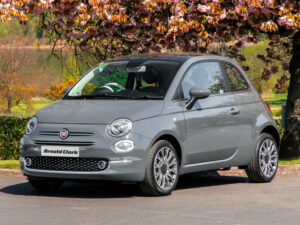 is actually a “bubble looking thing for drivers with no experience”. Ouch! Sorry to all of our Fiat 500 drivers here. He is also very passionate that Fiat should’ve never made the 500… although he does quite like the Abarth. Odd!

“It’s a Corsa C, I shouldn’t have to give an explanation on why it is the worst car ever made?” Connor actually argues that the car is “made from play dough” and has the most unimaginative 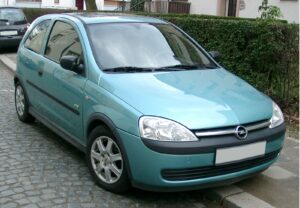 aesthetic ever. Not to mention its bad-boy racer market. We asked if he would drive one, and his reply was that he’d rather do something else. Something a little un-PC for our blog pages I’m afraid!

Again, a very controversial choice. We know that the Audi A3 and S3 are popular cars. In fact, when Jason made this rash choice, there was some uproar and arguments in the N1P hub! 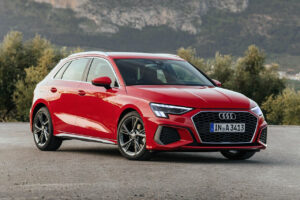 Especially as we do have quite a few drivers with S3’s. But Jason makes his choice on the viewpoint that there are way too many on the roads and they are “common as muck”. (Yikes). Apparently the drivers are dangers themselves and drive horrendously… nothing like a bit of stereotyping Jase!

The rest of the team stay smart and refuse to comment to avoid upsetting anyone. However, we’d love to hear your thoughts however controversial they may be!