Bentley is one of Britain’s oldest vehicle manufacturers, having been founded by Walter Owen Bentley in 1919.

With its Headquarters in Crewe, Cheshire, Bentley are currently a subsidiary of the Volkswagen Group, having been sold by previous owners Rolls-Royce.

Like many supercar manufacturers, Bentley also has a history of being involved in motorsport events, famously winning the Le Mans 24 in 1924, 1927, 1928, 1929 and 1930.  In modern times, Bentley races with a GT3 Continental and supplies customer teams such as Team Parker Racing, JRM Motorsport and CMR, across a variety of series worldwide.

Recently, Bentley revealed its ambition to become carbon-neutral by 2030, and announced that all of its vehicles will be Plug-In Hybrid Electric or Battery Electric by 2026, with a shift to full electric by 2030. 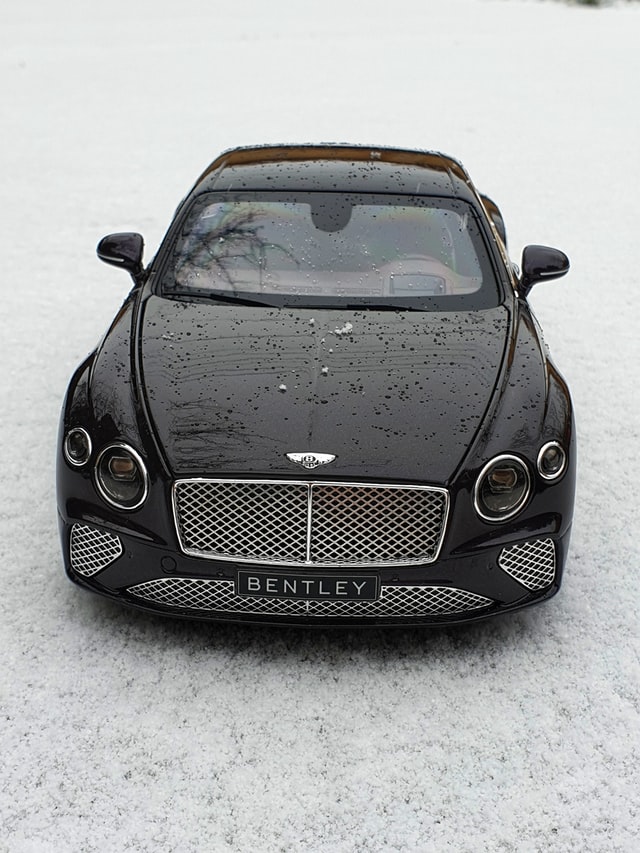 Bentley number plates are typically of standard UK size, however some specific models do have unique sizing. For example, the Arnage can display a curved oversized plate which measures 590mm x 170mm. We are also able to produce bespoke rear plates for the Bentayga, Continental GT, Continental GTC and Flying Spur.

If you’re in need of a custom Bentley licence plate, whichever model you have or size you require, we’re always happy to help here at Number 1 Plates! Take a look at our number plate builder to explore the various options available, or get in touch with us today!