Find The Perfect Dateless Plates For Your Vehicle

If you’re looking for dateless number plates, then you’re in the right place! Dateless registrations are the perfect way of keeping the age of your vehicle hidden from prying eyes, and gives your car an element of immortality.

What are dateless number plates?

With the majority of dateless car registrations only displaying a handful of characters, they look great on short number plates! Short number plates take up less room on the bumper of a car, making it more aesthetically pleasing, and meaning that your car really stands out…and it’s all because of your dateless personalised number plates! 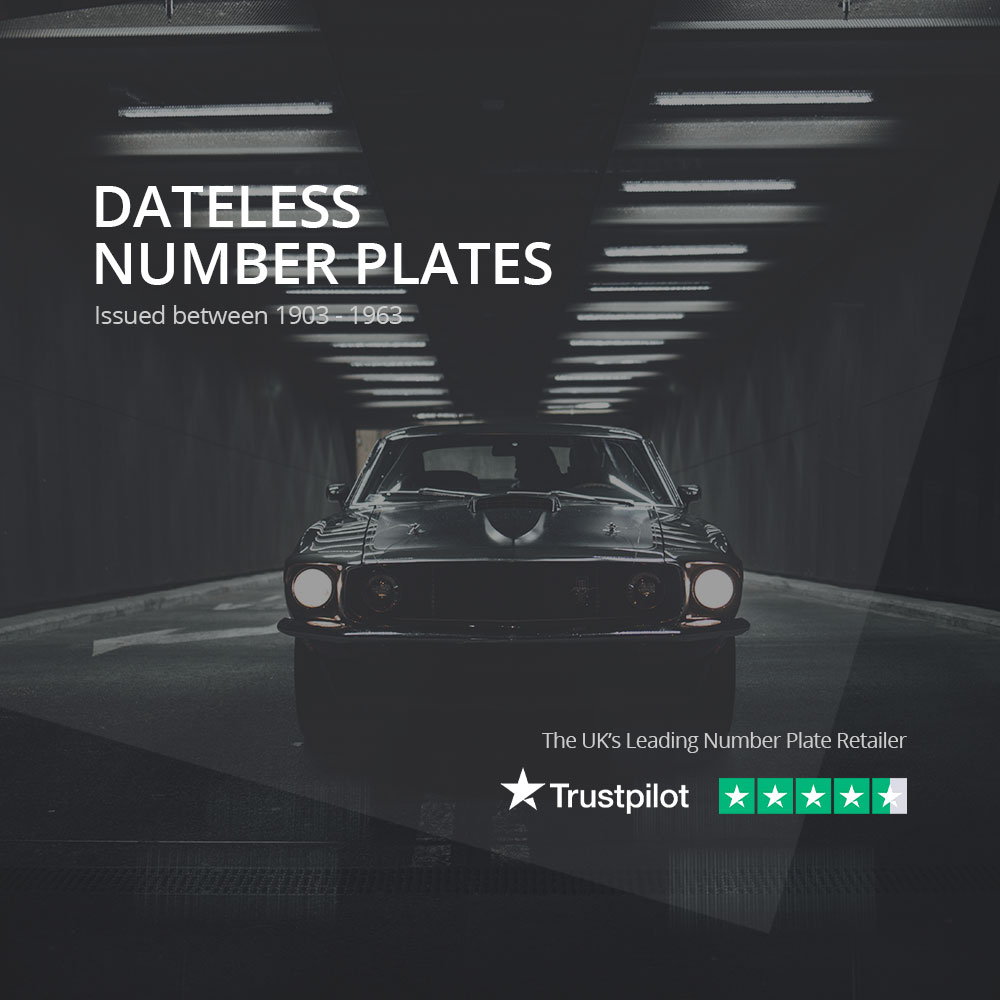